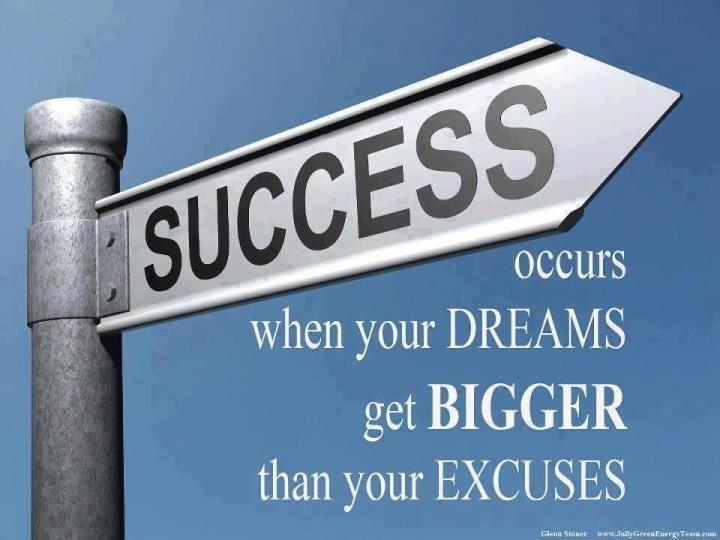 OMG, the January sales!  They start on Boxing Day and go on and on and on.  Everyone looking for the best bargain. I heard someone interviewed on Black Friday in December, when there was an absolute crush at the shops. He was asked what he’d come to shop for, and his response was that he had absolutey no idea. But he wasn’t going to miss an opportunity for instant shopping gratification coupled with a potential bargain.

What does that instant gratification get us though?  I think of myself, and how, in the past, I regularly started a diet on a Monday and by the end of the week, I told myself if I just had one biscuit it would be fine, it wouldn’t matter, and I would feel fantastic. Inevitably it lead to several biscuits, and disappointment on the weighing scales. I had a goal to reach, and I always made it harder for myself to get there as the temptation of instant gratification was so great.

Some of that behaviour was because I used to set myself goals or targets which were very big, and I didn’t set smaller ones to reach along the way. I was focussed on the distance and couldn’t see what was in front of me. So when you are thinking and dreaming about your future, and who you want to be, remember to put in some stepping stones. They are they to give you a safe landing, from one to the next, and enable you to rest a while and drink in the moment before you take the next step.

I choose to dream big and chase those dreams every day, regardless of the number of steps it takes to catch up with them. Don’t you?