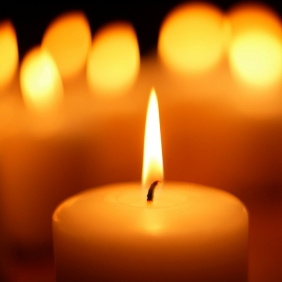 In my last couple of blogs I’ve written in general terms about our saboteurs and our sage. I’d like to focus on one in particular this time, The Pleaser.

One of the many lies of The Pleaser is that you’ll be accepted and loved more. Pleasers are also often Rescuers, people who habitually put the needs of others above their own. And one of the other saboteurs which can come out to play with The Pleaser is The Victim. When that gift of pleasing isn’t recognised or returned, we might tell ourselves “I do so much for them, why isn’t it reciprocated?”.

The truth of The Pleaser is that people will initially think you are kind, and then they’ll think you are a pushover and your needs will never be considered. In fact, you are quite likely to become less visible than you were when they first encountered you.

Pleasers run around after others and exhaust themselves. So symptoms of pleasing are resourcelessness, exhaustion, juggling too many plates, setting poor boundaries. And so on.

There’s another aspect which I’d like to bring to the fore. Pleasers hide their own gifts. Pleasers aren’t willing or able to share their gifts with the world. Pleasers don’t fully show up as themselves. There’s a fine line between being tactful or diplomatic and lying to yourself and others.

The school I went to has introduced a wonderful ceremony each year where the outgoing Head Girl lights a candle or lantern for the incoming year and Head and a ceremony is held and speech given. This is a recording of the 2020 speech which is inspiring.

Don’t hide your light under a bushel to make yourself more acceptable to others. That’s dumbing you down. And as she says in the video: “Your shrinking in order to make others comfortable does not serve the world.”

If any of this resonates with you, drop me a line and we can explore some more.