Fire Walk with Me 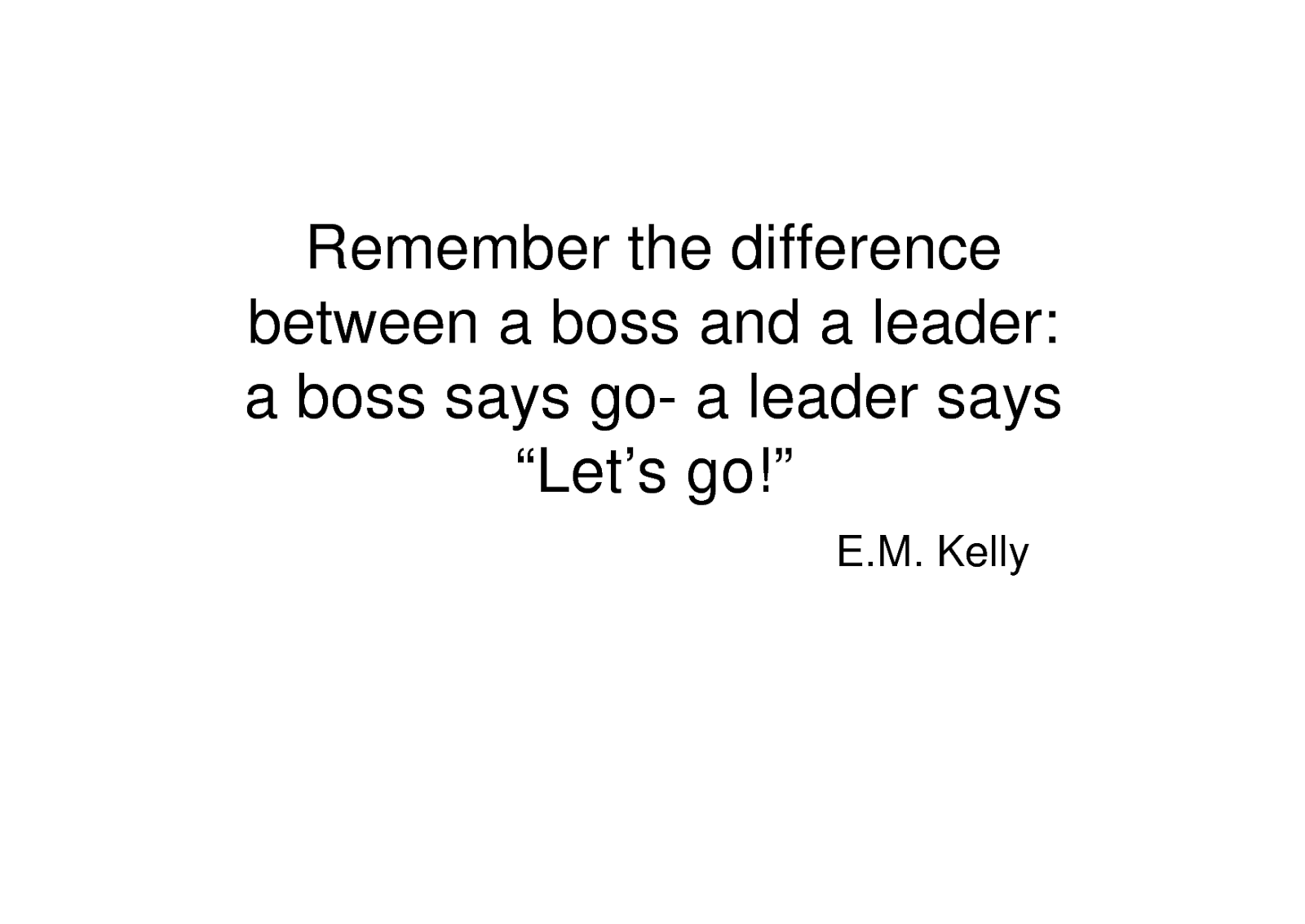 Oooh, any Twin Peaks fans out there? I found the first two series being aired recently on one of the more obscure Freeview channels and just couldn’t resist watching again.

Two of the main characters offer us widely different leadership styles. Benjamin Horne, owner of the Twin Peaks Hotel and One-Eyed Jack’s Casino is a ‘do as I say’ type. His staff are all terrified of him. He lies to his business partners and in general thinks only of how he can come out on top. He is regularly betrayed by his colleagues and staff. Yet, he has built a successful empire.

FBI Agent Dale Cooper, brought in to take over a murder investigation in the small community, is a ‘do as I do’ type. He inspires the allegiance of the existing Sheriff and his team, wins over the members of the community, even the murderer!  He doesn’t spend his time thinking of how he can come out on top, but how they can come out on top and catch a killer.

When these two characters are put together, the town chooses to follow Agent Cooper and Ben Horne’s empire starts to crumble.

Leaders who share their dreams and enable others to believe in them will find that their followers will walk through fire to be on the same journey. It’s the difference between ‘Go and do it’ and ‘Let’s go and do it together’.