In or out? Big or Small? 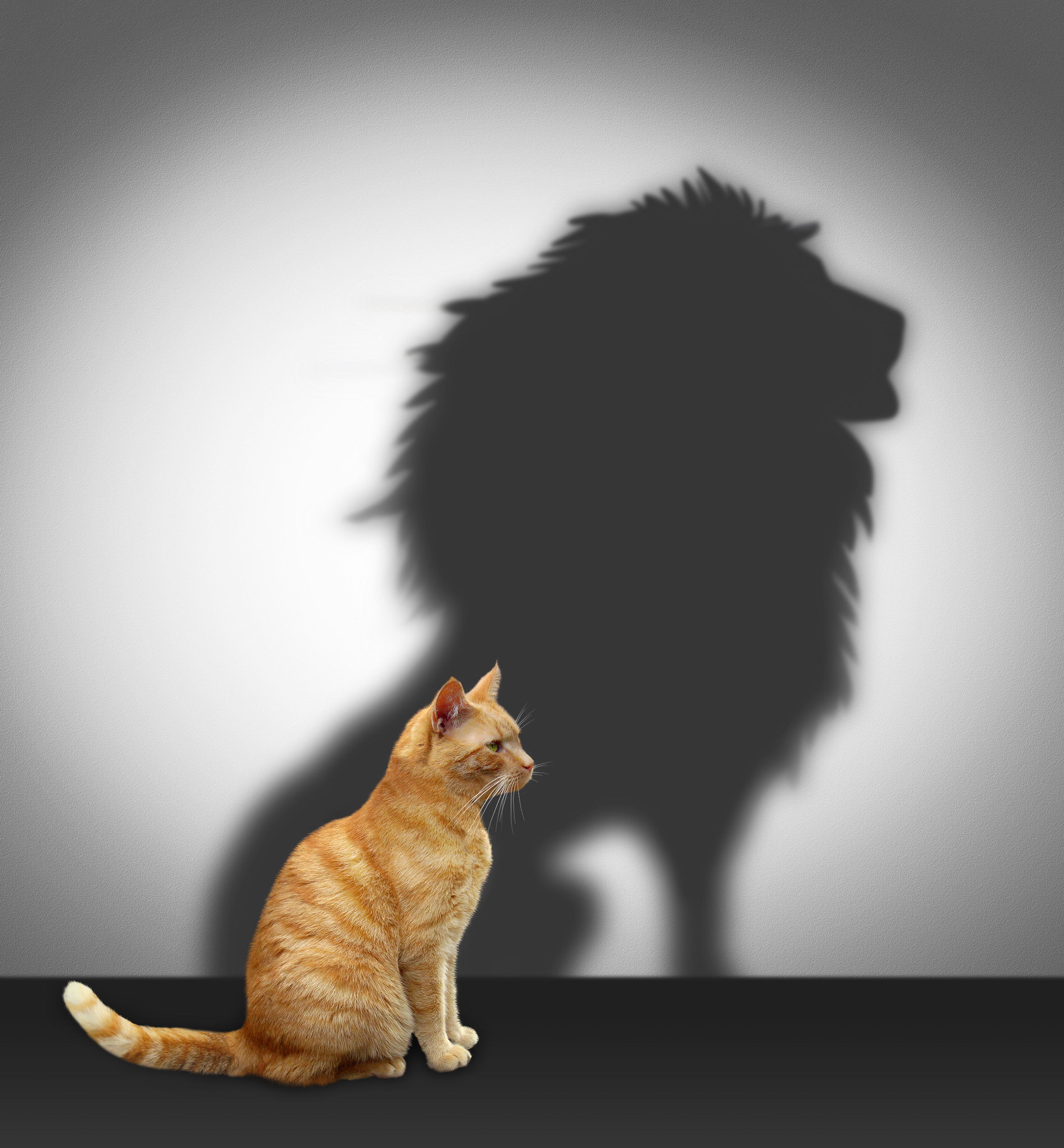 Have you truly considered having the life you want? Or perhaps what I should ask is, have you considered being the real you?

In conversation with a client recently, they told me that they’ve always done what they were supposed to do. Some of that was really rewarding. But there were parts of that person which had been pushed to the back (or into the shadow?). The coaching process had caused those parts to step into the light, the result of which was the client choosing to be brave about the consequences for their life.

I recently had some coaching myself as I’d got stuck in an unhelpful behaviour pattern. The outcome for me was having the courage to share a part of me which I keep hidden in the shadows because I’m a little fearful of her, and also because she reminds me of someone close to me who challenges me greatly.

However, for me and my client, taking that courageous step causes a feeling of expansion. Of growth. Giving life to a part which brings illumination and satisfaction.

Perhaps 2017 is the year you’ll decide to explore your shadow side?