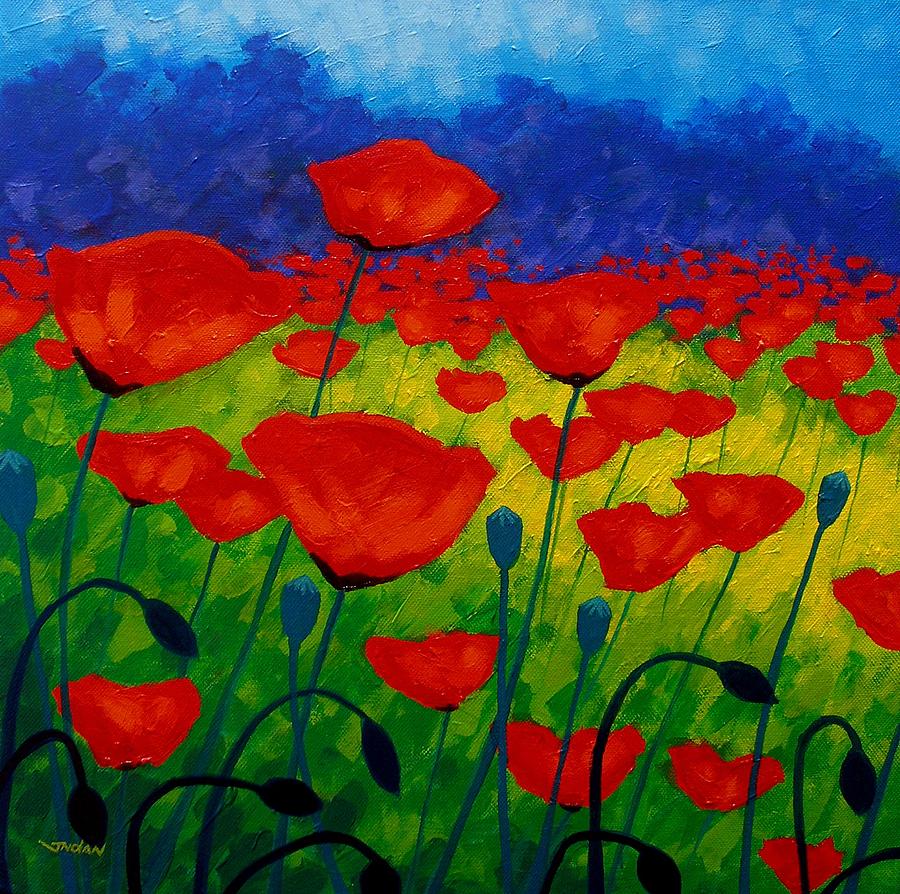 A few days ago it was Remembrance Sunday. There has been such a lot in the news, on the radio, and on the TV this year, the 100th anniversary of the start of WWI. In particular, I remember 4 August, and lighting a candle at 10pm, and turning out the lights.

It was a bizarre experience for me, I felt connected to my past in a way I’ve never experienced before. If, like me, you enjoy watching ‘Who do you think you Are’ the genealogy programme, then perhaps you have also been surprised at how emotional the participants become when finding out about long-dead ancestors.

There was a suggestion that day that when lighting our candles, we think about the life we enjoy thanks to those who fought in WWI (or maybe that was something I was looking for unconsciously). Both my grandfathers survived WWI. I’ve found a medal record for my paternal grandfather which shows at the time he was an Acting Corporal with the Oxfordshire and Buckinghamshire Light Infantry. I don’t know which battalion and my Dad said his father wouldn’t talk about his service. My maternal grandfather was a surgeon in the Royal Army Medical Corps. I mentioned him a couple of months ago, as his injuries meant he lived a life different to the one he perhaps dreamt of.

Like the rest of you, I lit my candle at 10pm on 4 August, and was quite overcome with emotion. It was that sense of connection with the past, and in particular with my maternal grandfather, whose experience in WWI and his subsequent challenges are still with the family today as my Mum battles to overcome them.  For both those men, I felt so proud to be part of their legacy (and still feel proud). And to somehow belong.

Bizarre isn’t it? I didn’t meet either of them. My maternal grandfather died in the 1944 and my paternal grandfather in 1965, when I was just 10 months old. Why is belonging such an important factor in our lives? Maslow suggested it was one of the five Hierarchy of Needs, and is a major source of human motivation. We know that the consequences of it’s absence are dire.

Are you connected? Do you belong? Are you allowing yourself to give and receive affection and be part of a tribe? If not, maybe you’d like to explore why…….. or not?