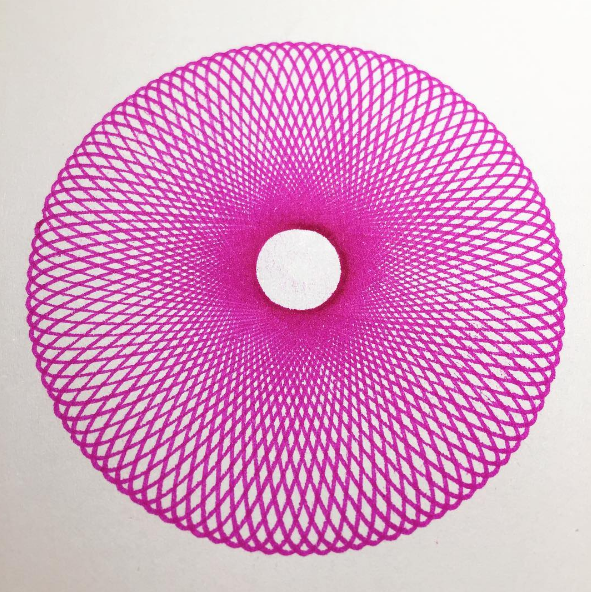 Some of you will have watched the excellent documentary hosted by Davina McCall during May about The Menopause. If you did, I’d love to hear what you thought about it?

It had a profound effect on me and was the catalyst for me seeking support from my own GP. I soon began taking HRT and it has already helped enormously with some of the symptoms I was experiencing.

I haven’t felt so much like ME in years…..in fact, it’s made me realise what a long and slow death The Menopause is, which is incredibly sad.

One of the side-effects of the variety of HRT which I’m taking is that, in the early months, it can cause bleeding. I was hoping to escape this and today discovered that’s not the case. And I’m sharing this personal experience because it’s illuminated something for me about the pointlessness of unhelpful and repeating patterns.

I’m in the menopause right? My body has no eggs to offer up any longer. I’m not fertile in that sense (and I am in oh so many other ways!). And yet, my body is repeating a pattern or process on auto-pilot, one which it had done for 40 years or so, and which has been resumed. It’s like a core programme which is simply running in the background for no need whatsoever. It feels really empty. And I feel empty today.

There’s an empty pointlessness about patterns which don’t serve us. We carry on repeating them, almost unconsciously, because they are there. Habitual. Without thinking whether they are useful.

What I’m experiencing today is making me step outside of myself and look at what patterns I may have which no longer serve me, and which I can allow to end. I’m not too sure what this will turf up and I’ll let you know.

Those of us of a certain age will recognise the image. It’s a spirograph pattern. A much-loved activity for me as a child. Aren’t the patterns they make beautiful? I also think it’s important to note that repeating patterns which don’t serve us don’t need to be ugly. They can be beautiful AND unhelpful at the same time.

I wonder if you step to one side and look at yourself and your life, what patterns you might notice which are repeating for you which don’t serve you, that you’d like to let go of? I can help you with that. I’m also particularly good at pattern spotting….