The Age of Aquarius 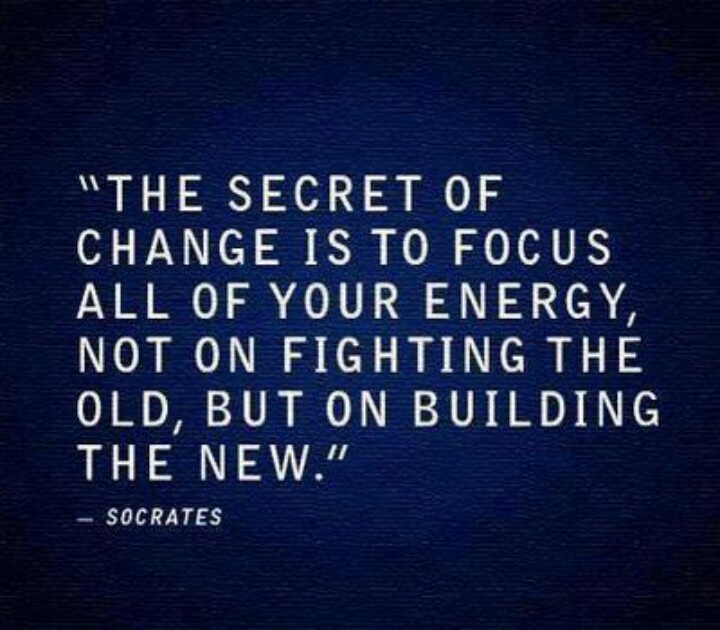 I was thinking about January, the first month of the year. Named after Janus, the Roman God of beginnings and transitions, of gates, doors, doorways, passages and endings. He is often depicted as having two faces, one for looking forward and one for looking back.

I realise that symbolically, this sheds some light on my normal experience of New Year’s Eve, which is a conflict between a desire to both reflect on the past and to anticipate the future. Add to that the fact that January is often the coldest month of the year, and the temptation to light the fire, stay indoors and inhabit the sofa with a cuppa is often overwhelming I find. When actually January is all about new beginnings and forging ahead with change.

I’ve recently begun to understand a little more about the field of astrology. It’s a topic which divides opinion I know, but it is also a rich source of both scientific data and symbolism. We are now at the end of January and heading into February, which correlates to the zodiac sign of Aquarius. When I started researching Aquarius, I quickly came upon links to the astrological phenomenon which is known as The Age of Aquarius. I’m vaguely aware of it through the eponymous song in the musical ‘Hair’ and always assumed it was something a little hippy-trippy from the late 1960’s. Actually, it’s far greater than that, and astrologically speaking, when it occurs, the Aquarian Age directs us to evolve our own thinking, our consciousness, to dispense with old habits or values and embrace new ones.

What’s my point? Well, it’s that in the New Year, we are bombarded with symbolism about change, new beginnings, transitions, and personal development. As I look around me, I see a number of people fighting the new year and new beginnings. They’ve shut down. Socrates said: The secret of change is to focus all of your energy, not on fighting the old, but on building the new.”

Maybe you will notice the effort you are putting into resisting the change. Tiring, isn’t it? Imagine how amazing it would be if you refocussed that effort on embracing change, driving your life forward in a new and exciting direction, towards your dreams?