The secret of success?? 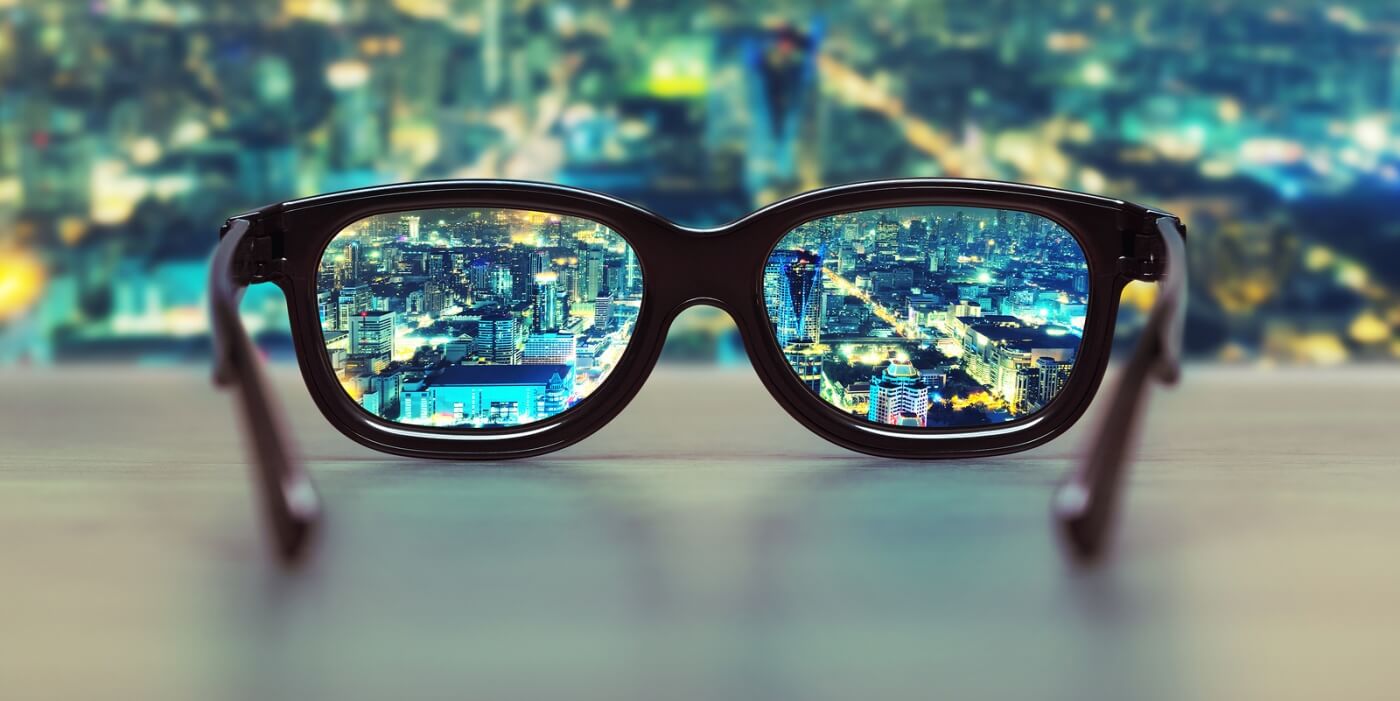 A staircase takes you from point A to point B. Up or down? And the assumption is that Up is the direction for success. Success is about stepping up, isn’t it?

Another way of looking at it would be that success is simply about taking a step towards what you want.

And that’s the key. There’s another way of looking at it. Just last week I was talking with a client who told me quite firmly that they could see only two options. Delving deeper, it transpired that the client was only willing to consider two options, so was unable to see any others. What if you were to look at the situation from another perspective? Put yourself in the other person’s shoes?

We all have opinions, ways of doing things, which we’ve used over the years. Sometimes we may even get into arguments over them. And we become entrenched in our views and behaviours to the extent that we are oblivious to the alternatives. I remember venting about an incident to my line manager years ago. She took me through an exercise where I replayed the whole conversation, to the extent of re-arranging the furniture exactly as it was in the room where the argument took place, and I moved between the positions as myself and as the other person, and then as an observer. I was able to see from the other person’s perspective what they saw and heard. It really blew my mind. I realised my part in the incident, and crucially how the other person would have seen it, and how therefore I could move forward. I could see their perspective.

It isn’t always easy to see someone else’s point of view on your own. Put yourself in their shoes and imagine what’s important to them in that moment. Listen and watch their language for clues. If you were them, what would really matter?

Talking to a coach is another way to establish an alternative perspective.

Looking at things from other people’s point of view is practically the secret of success.