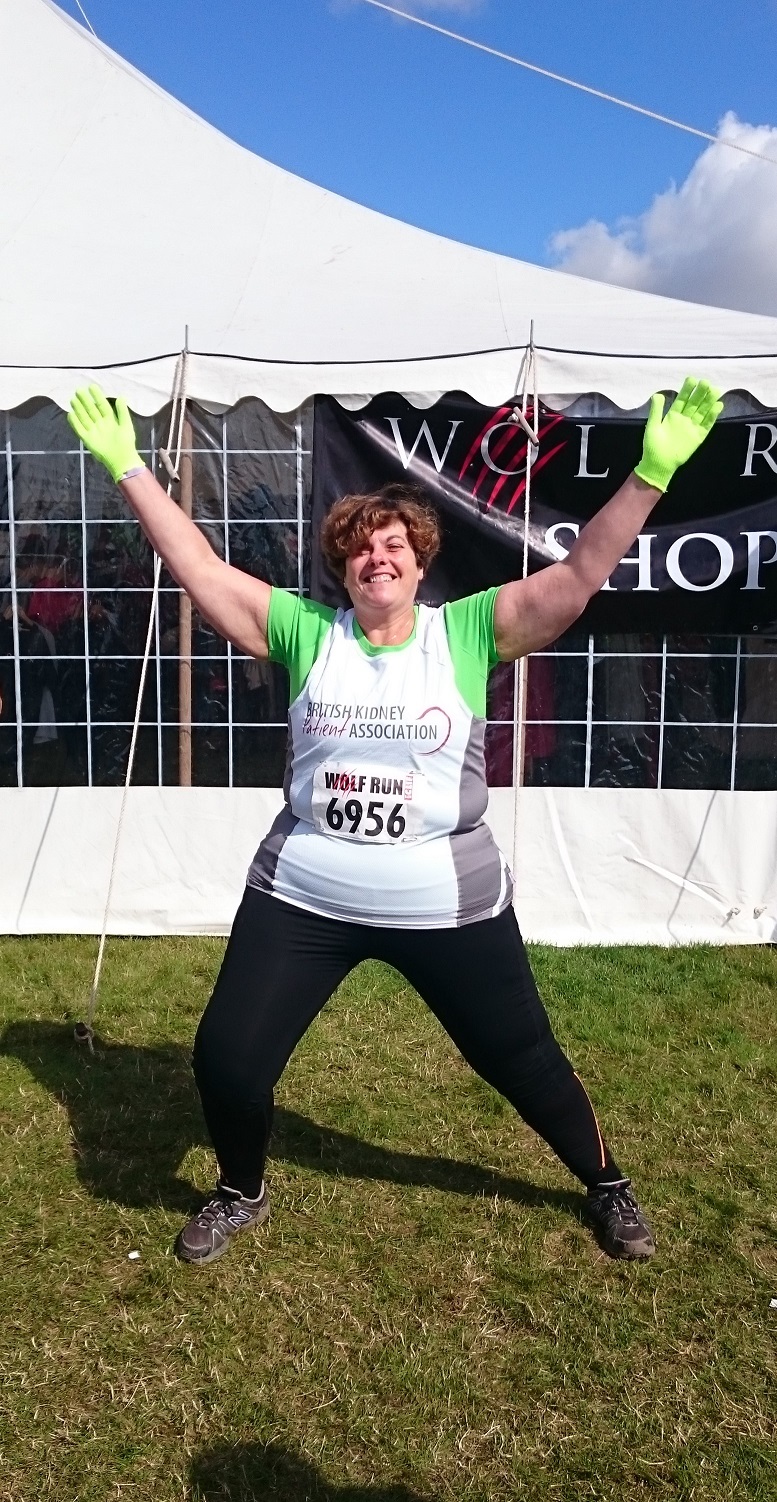 It’s done. Yatta! You don’t have to be a super hero to have super powers!

At the age of 50, I’ve had to learn to run. Yes yes, of course my feet step one in front of the other, and my knees are slightly raised to create some forward momentum. But running? That’s getting the arms and legs going, leaving a bigger air gap between the surface and your foot. During the last couple of months I’ve evolved my technique from shuffle to run. Not something I ever thought I would achieve, or even want to achieve.

If Darren had asked me two years ago whether I would run as part of my approach to fitness, my response may well have involved Anglo Saxon language…..   However when he said he BELIEVED I could do the Wolf Run, that created the possibility for me that this was something I could learn to do. Once I believed it was possible, then my unconscious mind got on board and looked for opportunities for me to make it possible.

Virginia Satir once said that we can learn something new anytime we believe we can. It’s not about the learning. The belief creates the possibility that you CAN learn.