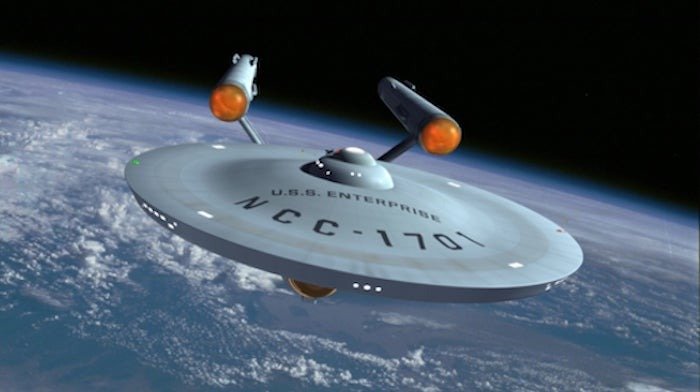 William Shatner has been to space….for real. When I first heard about this I was so impressed, I mean the man is 90. Wow. And I’m of that generation for whom Captain James T Kirk is a legend. So it’s very fitting that Shatner had this opportunity.

Recently, I’ve been having lots of conversations with clients about cognitive overload, leading to indecision (or freeze). This is such rich coaching territory as there are many aspects which might be at play: our digital world; FOMO; time management; healthy boundaries; unexpressed emotions. The list is endless.

When our brains perceive threat, they release adrenalin so that we are ready to fight or take flight. More recently we’ve become aware of a third response which is freeze. I know it’s my default response to too much adrenaline, my brain appears to cease functioning altogether! I now understand that this is a normal response, and our brains are sending a command that all blood be sent to our extremities to fight like crazy or run like the wind. And this means that our brains are starved of blood as this state progresses.

We can get caught in this state for a long time. And if you are one of those unlucky ones who goes round and round in circles in your head, playing out all the scenarios, taking imaginary steps, and frankly just spinning out, I’d like to invite you to stop doing that.

Last month I wrote about the importance of time. And if I’ve learned one thing about being stuck, it’s that the sooner you take action, the sooner you’ll feel relieved. To be honest, it almost doesn’t matter what action you take (no such thing as failure, only feedback), just take a step in one direction. Regroup. Breathe. And then take another step. And another.

I found this great quote from Marily Moats Kennedy. Had to Google her. She said: “It’s better to be boldly decisive and risk being wrong than to agonise at length and be right too late.”

I sing in a couple of choirs and I can honestly say that I sing boldly and am occasionally wrong as there’s such joy in making a commitment to a note or musical line rather than coming in late and missing the moment.

Coaching is great when you are feeling stuck. A single step to take would be to give me a call. 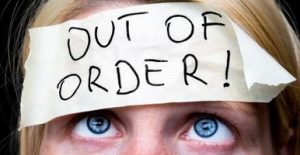