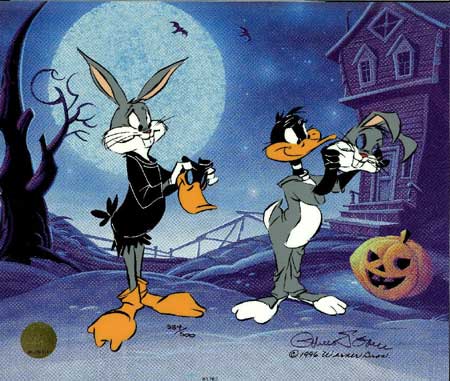 So, today it’s Halloween, the day when the barrier between the worlds of the living and the dead is at it’s thinnest (so we are told) and the souls of the dead walk among us. In years gone by, people believed that if they put on different clothes, or fancy dress even, it would protect them from the soulds of the dead. And this is perhaps where the modern practice of dressing up and going Trick or Treating comes from.

A client recently shared with me that she wasn’t able to do a particular work activity unless she was playing a certain role. She’d created for herself a number of scenario-based roles for dealing with people at work which she slipped in and out of. As a consequence, she was struggling to know how to ‘play’ certain situations. Who should she show up dressed as? Would her staff recognise her in the ‘Leader’ role?

I asked her if she’d considered just showing up as herself. This notion was met with some horror initially, and once the thought had some time to sink it, she decided that being herself would be so much easier. So she tried it out during the next time she had to speak with a particular individual, and the conversation went really well. The person engaged completely with her, and it was a positive experience for both of them.

There’s nothing wrong with putting on a fancy dress, as long as it’s part of who you are. But trying to be someone else is a waste of the person you are. Don’t trick yourself, treat yourself 😉