Why do I feel stressed? 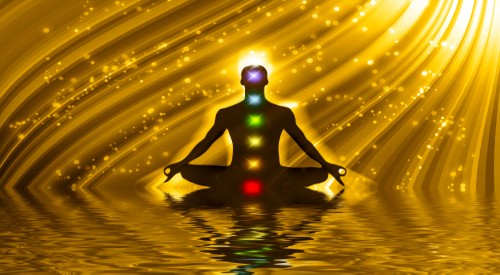 I’m very late to the party on this one. During those very hot evenings in early August, I flopped in front of the telly and began watching Series 1 of Line of Duty. We’d had a conversation about it and my eldest brother had said he’d just watched it and was blown away by it. So trusting his recommendation, I got stuck in. I wasn’t disappointed.

Lennie King plays DCI Tony Gates. We see him crowned as Copper of the Year at the beginning, and indeed he refers to himself as The King. A big part of him thinks he’s invincible. And then we see him make a series of poor decisions. And it’s clear he is wrestling with his conscience. And as he gets in deeper and deeper, he loses control of his life.

And it’s clear he becomes more and more agitated, stressed, drinking and acting out, mood swings etc etc. He is going against his conscience.

His rival is DS Steve Arnott, played by Martin Compston. At the outset we see him make a career change within the Force as he chooses to stick to his conscience and do what’s right for him, irrespective of the personal cost.

A few years ago, a colleague suggested to me that stress is caused when you know what’s right for you and yet you proceed to do what’s wrong for you. When you aren’t aligned to your conscience.

I know that I am at my most stressed when I know there’s something I should have done or be doing, and I’ve chosen another path. And I frequently displace my frustration on others when in fact I’m frustrated with myself for not having done the right thing for me. Adding in some context, this is often agreeing to do something I don’t really want to do. When the right thing is to be honest about that and not get caught up in something you don’t want to be in.

I’ve learned in recent years to thank others for the invitation and let them know it isn’t right for me and I’ll pass. It’s never caused offence. And I don’t get as stressed now as I used to.

So could you set more helpful boundaries for yourself and when it’s not right for you, hold your boundary?